8 DAYS AND BOTH EARS

The most courageous seller I ever met was the owner of a centennial home. We had met and he wanted to put the house for sale on the market with me, but he had doubts about the quality of the air in the house. So he had an air test done and we learned that there was a very high density toxic air quality. He decided to clean and eliminate the source of toxicity and got involved in what he later called his 12 Labours of Hercules.

He disinfected the crawl space (1). It was so low that he had to take out all the vent ducts of the furnace (2) so he could get in there and work. He used that opportunity to solidify the foundation (3). Then he put in an indoor drain (4), changed the location of the sump pump (5) and made the necessary slope towards the pump (6). He also installed an exterior drain (7). After taking out all the remains of the mushrooms in the crawl space (8), he had an antifungal product sprayed in there (9). He corrected all the negative slopes around the house (10), pulled out all the plants growing too close to the house and replaces the sand with gravel (11), leveling the ground around the house and in the parking lot (12).

His 12 Labours of Hercules lasted a complete year and I went regularly to see his progress and discuss with him what the next step would be. When we finally put his property on the market, I sold it in an amazing eight days! As for my “Hercules”, he sleeps on both ears with the peace of mind of the owner who gave back to this centennial home its youth and health. 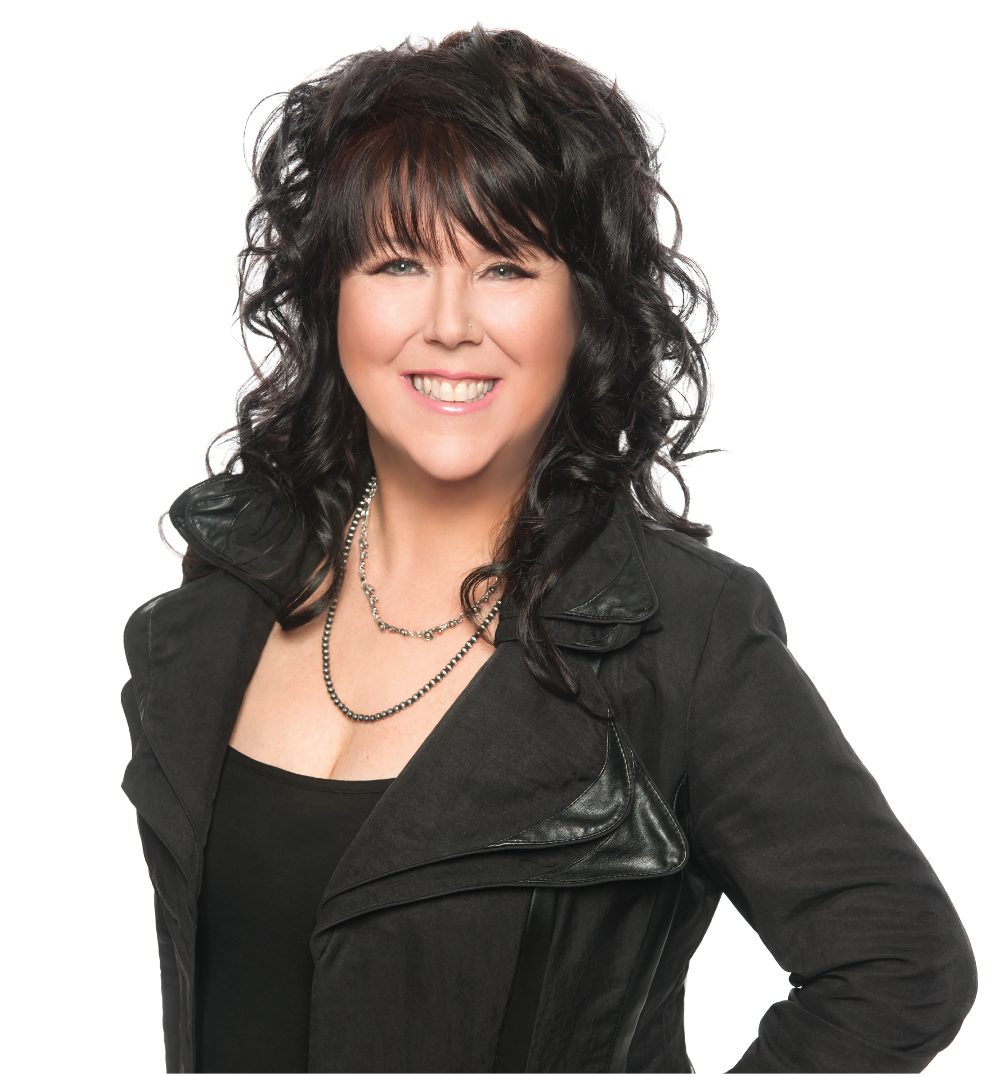